“Ground Action Brancaccio” is a project by Ground Action conceived for Magazzino Brancaccio, which operates on its surrounding area. It initiates a series of interventions on a plot confiscated from organized crime, an abandoned farmland located in Via Fichidindia, San Ciro district.

This represents a controversial site, which is also emblematic of the recent history of the city suburbs, marked by episodes of real estate speculation and urban development, where the interests of both private subjects and institutions meet. The area is not far from the Maredolce Castle-La Favara. Here, in the Arab-Norman period, a garden and a large basin were located.

In the initial stage of its research, the collective of architects and landscape designers has preliminarily visited, and consequently identified, the topics and the areas for an intervention. This process comes to an end on Monday October 15, with “Brancaccio in Cammino”, a public event and the participation of the neighborhood.

The confiscated plot of land in Via Fichidindia has a total area of 11,616.00 square meters and has been transferred to the patrimony of the City of Palermo in 2011. The area was subsequently granted free of charge for the creation of a new Ecclesiastical Complex named after the Beato Giuseppe Puglisi Martire. The project of the new church, as well as the whole architectural compound, was approved in 2015. Whilst the remaining funding has still to be raised, it has yet to be realized.

These episodes have inspired Ground Action to undertake a participatory intervention in the landscape and, following the invitation of DARCH – Architecture Department, University of Palermo, to activate a walking path throughout Brancaccio.

Monday, October 15th, from 9am

A walking path conceived for “Brancaccio in cammino” enhances the cultural and environmental resources of the area, within the framework of the overall transformation of the Second Municipal District. It originates from the idea of ​​a walk, between the Castle of Maredolce and the area adjacent to Magazzino Brancaccio, a land confiscated from organized crime.

“Brancaccio in cammino” also includes an intervention by Ground Action, which concludes the first of a series of collaborations for Magazzino Brancaccio.

Ground Action is a collective of professionals who are active in the field of architecture, landscape and visual arts. Ground Action operates through collective, active and participatory practices in the public space. It promotes sustainable design by the use of recycled materials and produces installations and ephemeral formats. 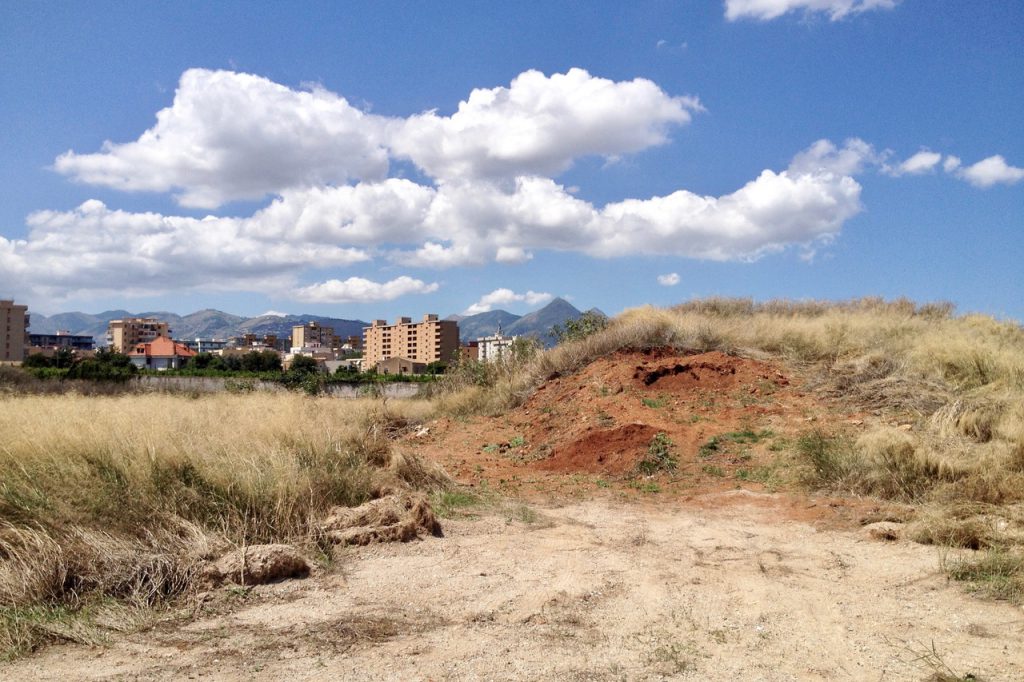 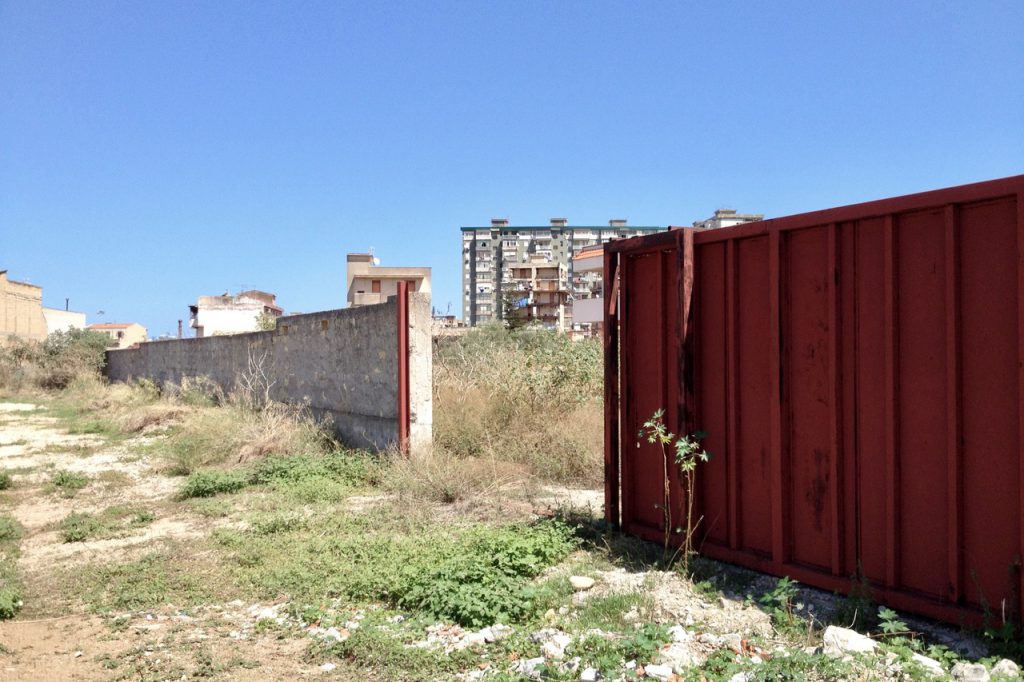 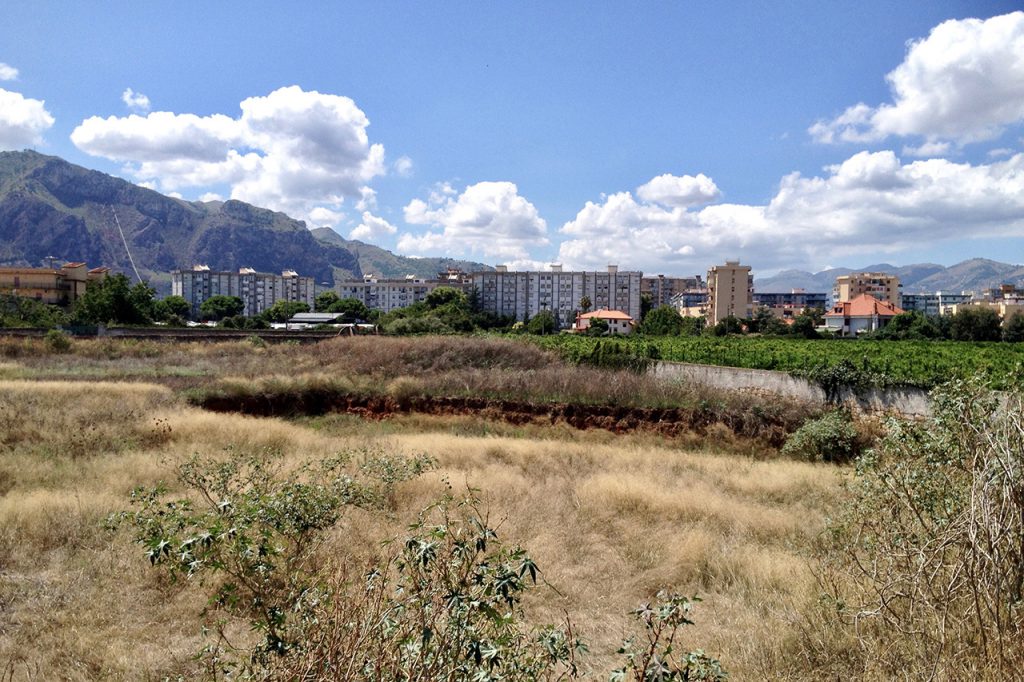 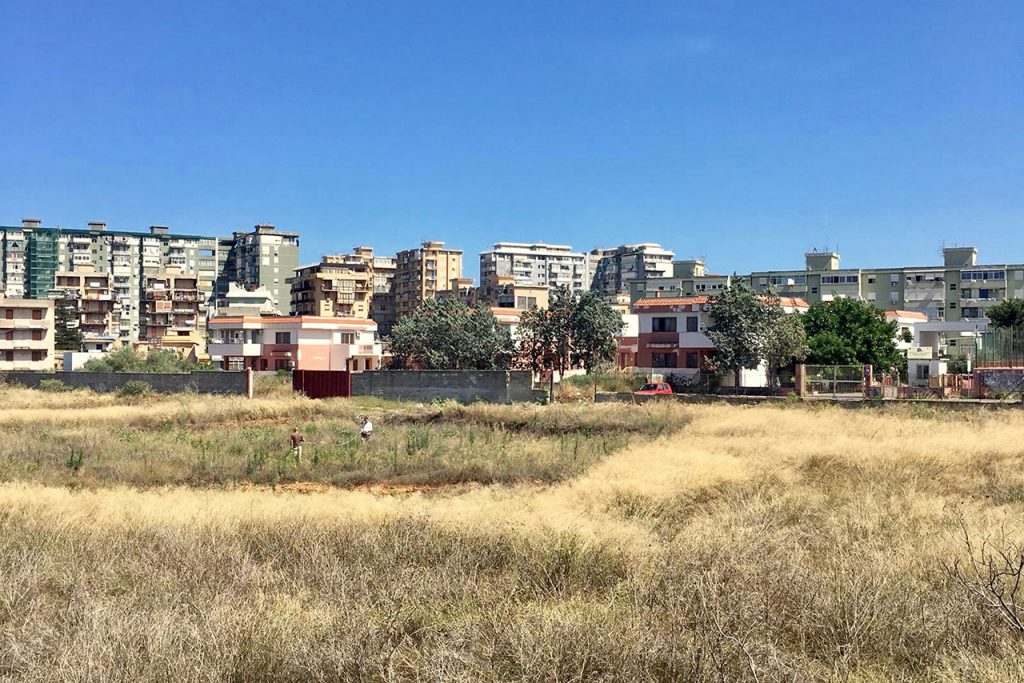 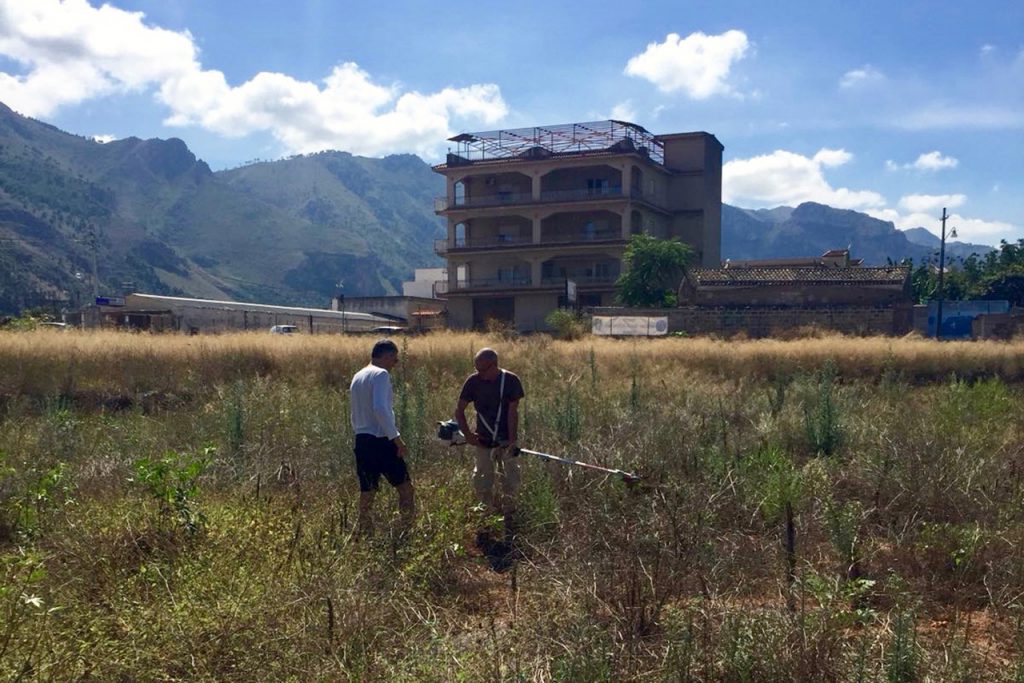 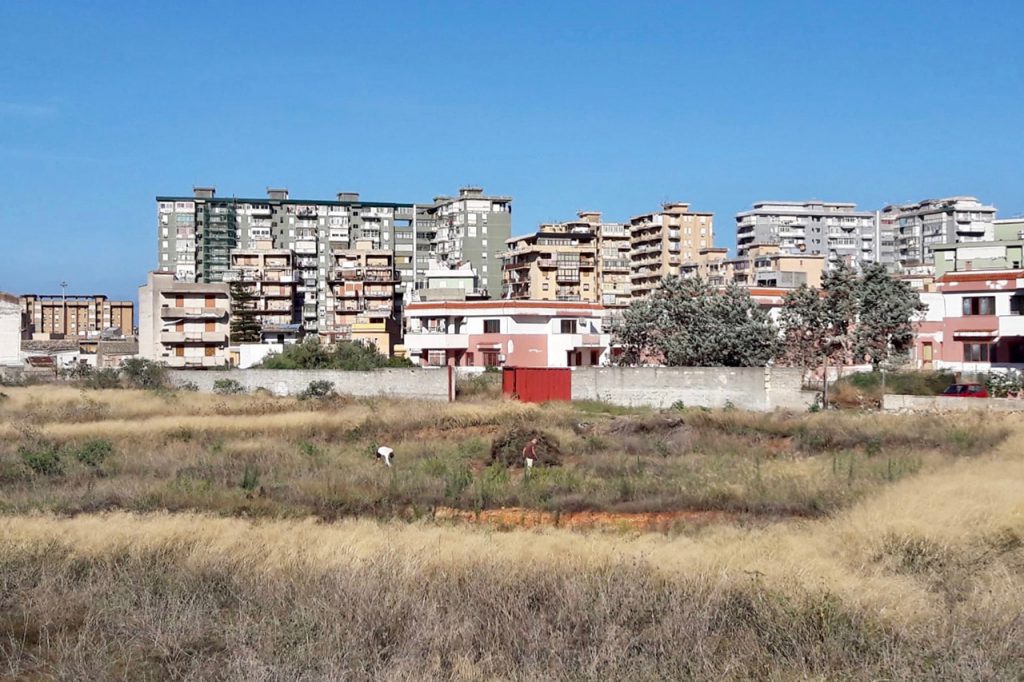 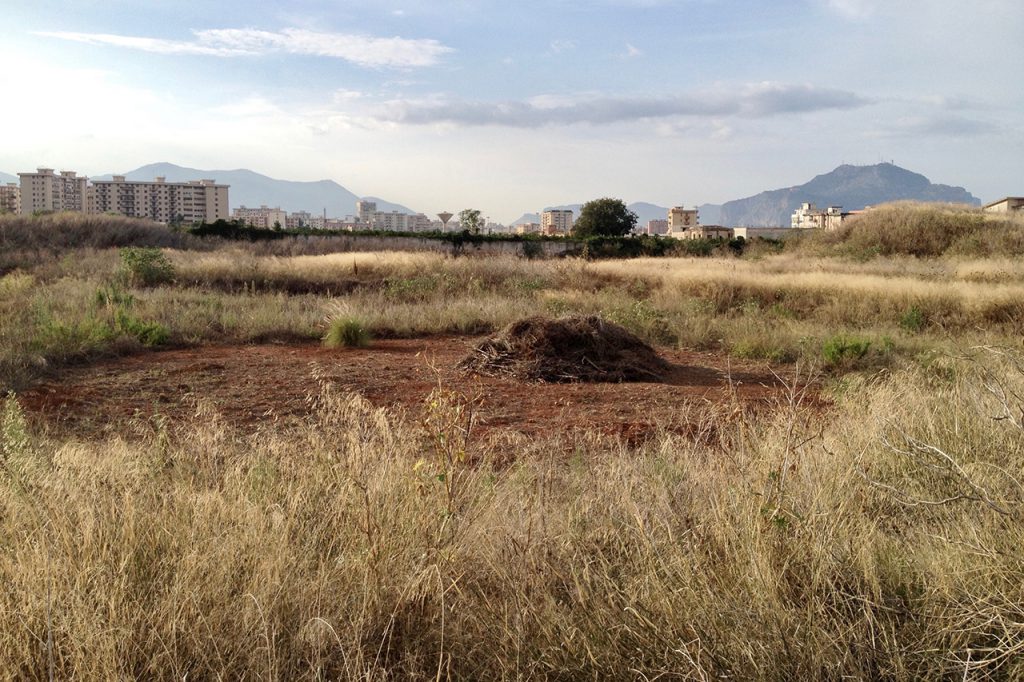 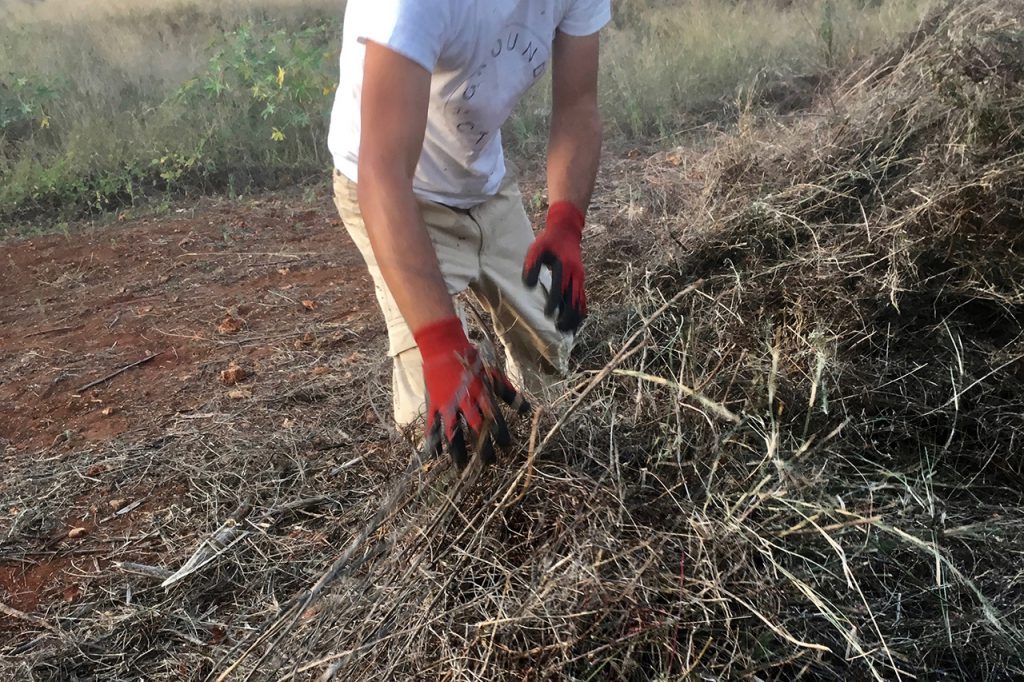 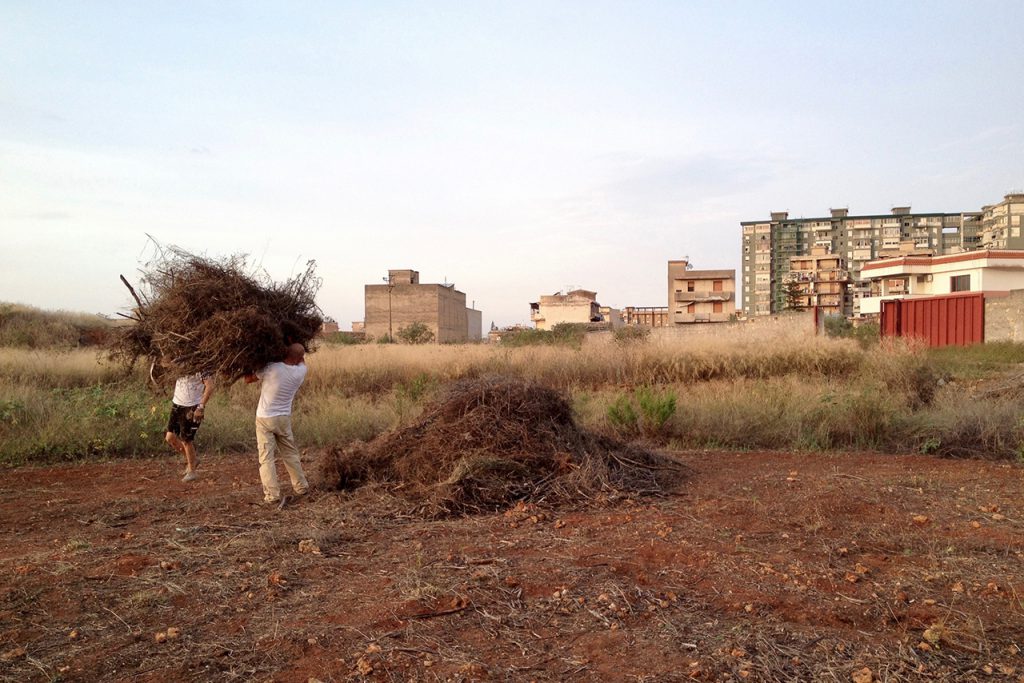 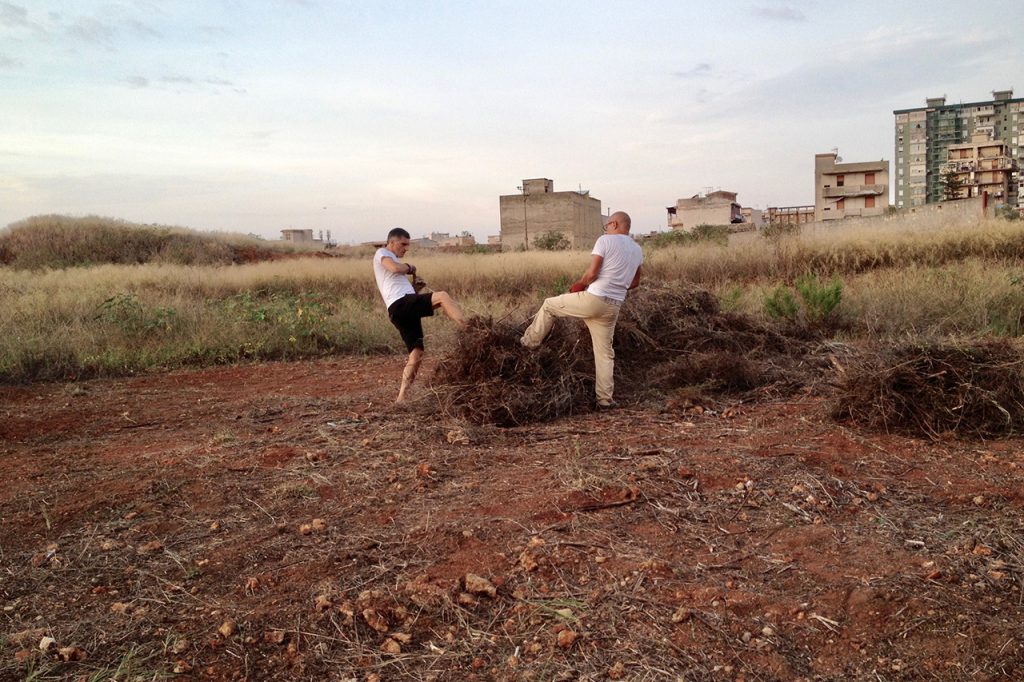 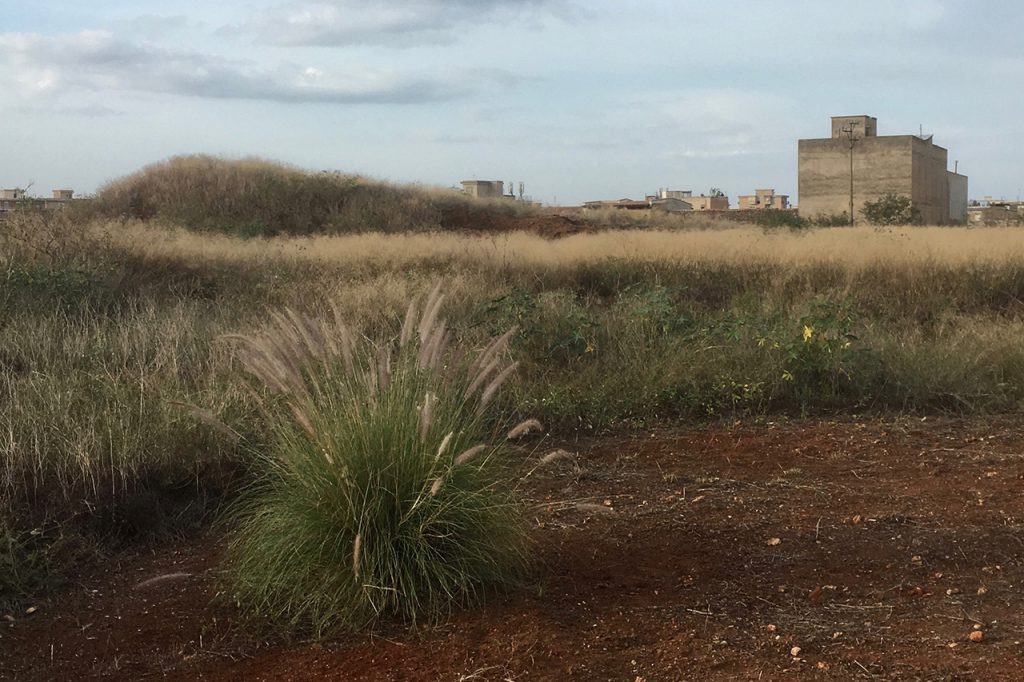 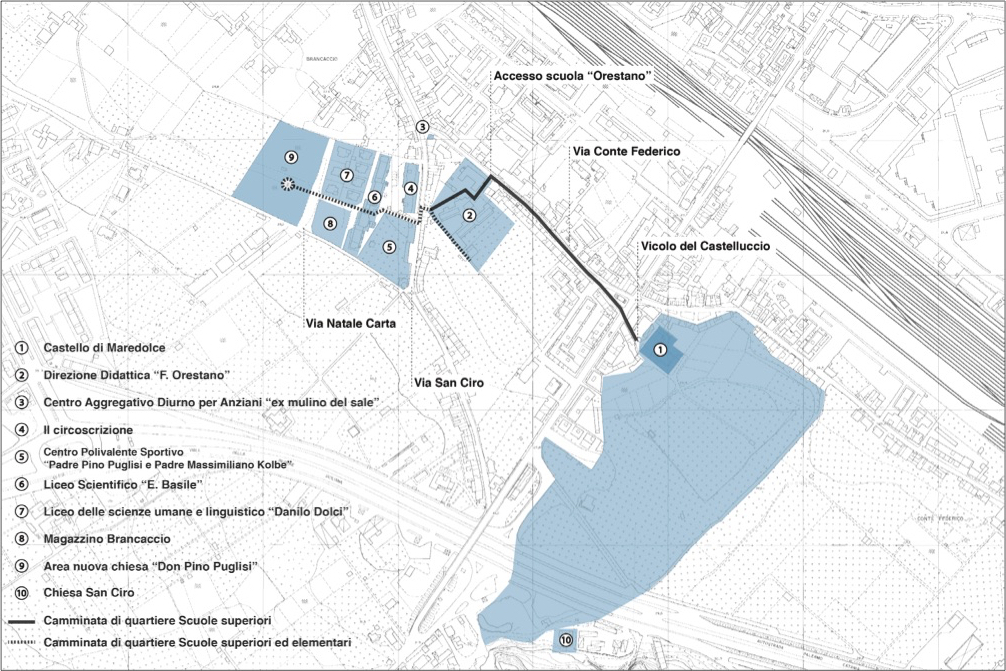 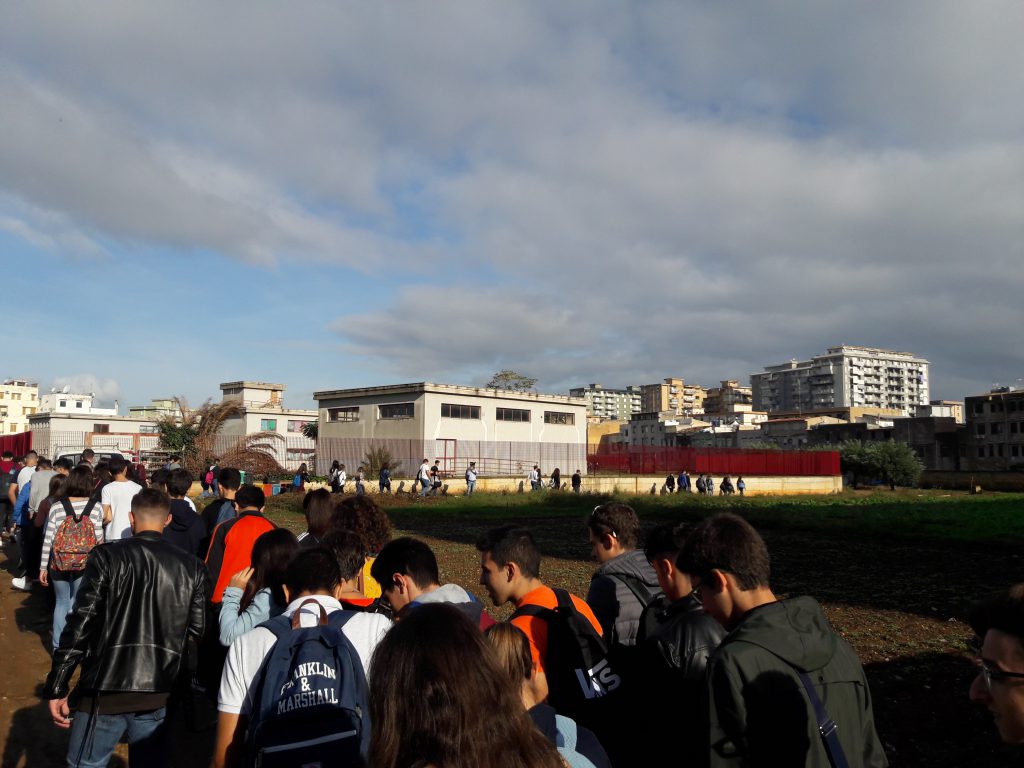 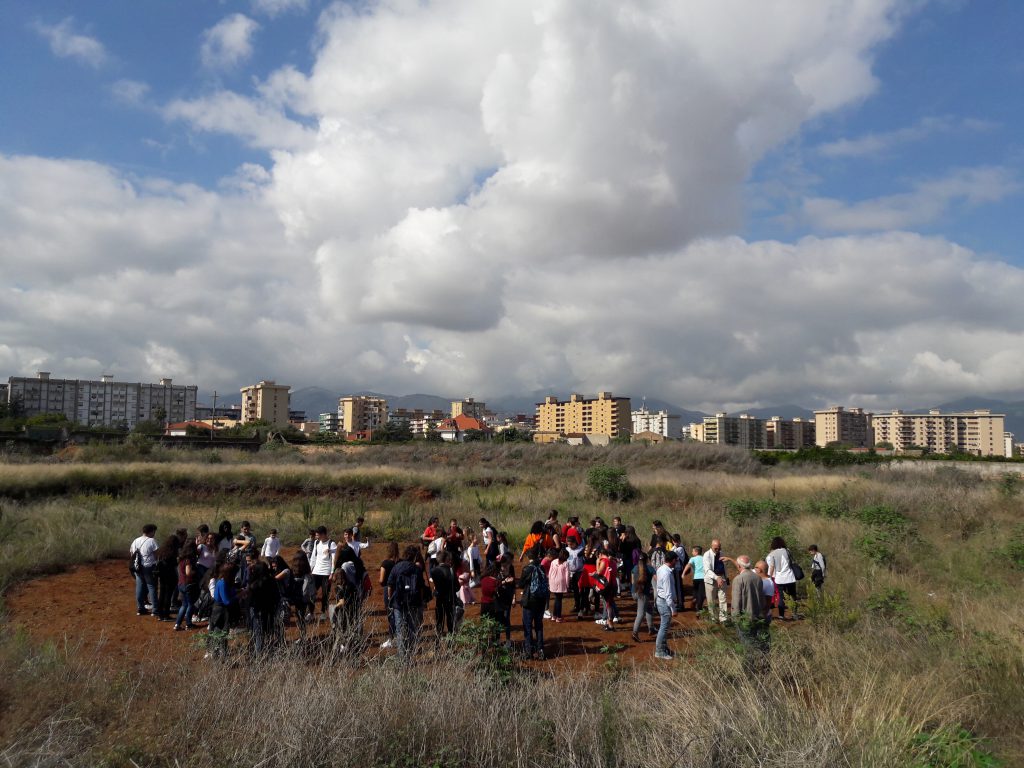